Authors:
Quotes › Authors › E › Eugene V. Debs › Every one of the aristocratic conspirators... 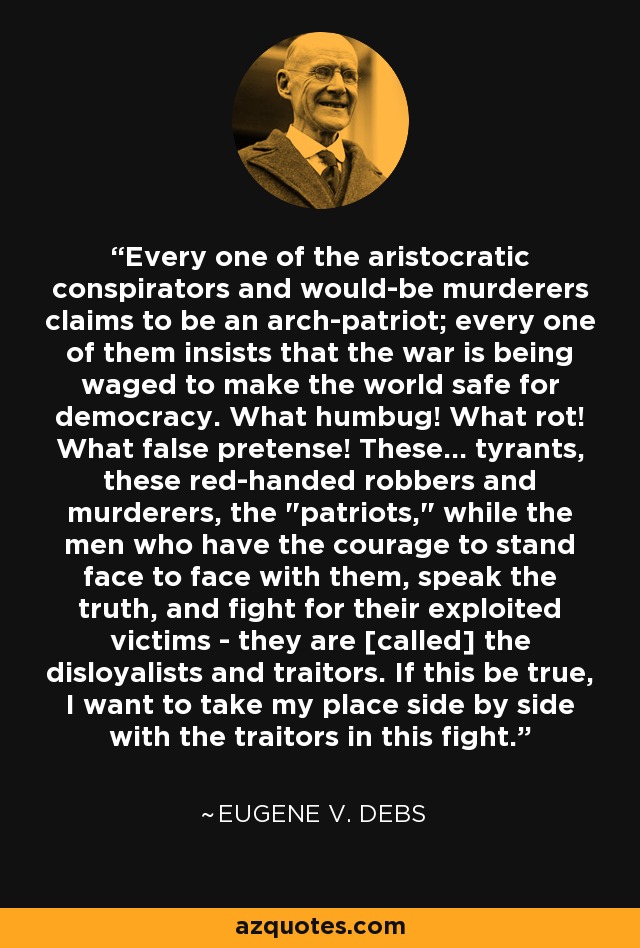