"What I've observed is that television in the last decade has increased to something that's almost unrecognizable. They are feature films. That's a huge shift, and it's something the audience expects. They still may want to watch their half-hour sitcom, but when they watch scripted drama, they expect the standard." 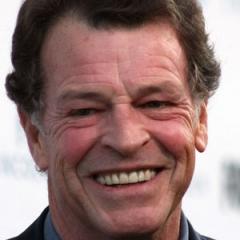