"My belief about performance capture is that it's a technology which allows actors to play extraordinary characters. But from an acting perspective, I've never drawn a distinction between playing a conventional, live action character and playing a role in a performance capture suit. And from a purely acting point-of-view, I don't believe there should be a special Oscar category because I think it sort of muddies the waters in a way." 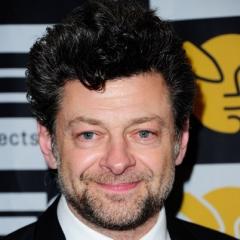