"A horrible human toll the Russian Orthodox Church suffered throughout almost the entire 20th century. The Church is just rising from its knees. Our young post-Soviet state is just learning to respect the Church as an independent institution." 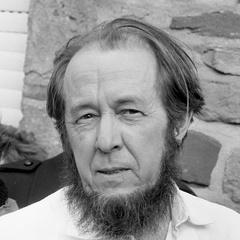