"There is a tremendous amount of corporate villainy going on in the US, where corporations are doing things that they know are causing harm, and they wouldn't do this where their children live or where their children are growing up. Communities often don't have the tools necessary to fight back against grievous harms being caused them. So to give a cause of action for folks who can demonstrate the harm that's being caused, it's critically important that you allow people to have more tools with which to defend themselves and defend their communities." 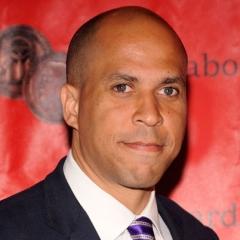