"The Constitutional framers were peace men; but they preferred revolution to peaceful submission to bondage. They were quiet men; but they did not shrink from agitating against oppression. They showed forbearance; but that they knew its limits. They believed in order; but not in the order of tyranny. With them, nothing was "settled" that was not right. With them, justice, liberty and humanity were "final;" not slavery and oppression." 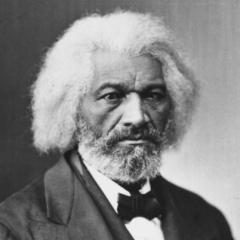