"Gene Wilder made his movie debut in "Bonnie And Clyde," starred in the Mel Brooks films "The Producers," "Young Frankenstein" and "Blazing Saddles," played opposite Richard Pryor in "Silver Streak" and "Stir Crazy" and portrayed the candy-maker in "Willy Wonka And The Chocolate Factory."" 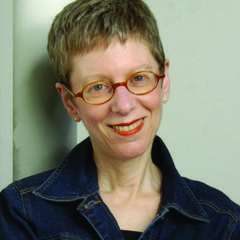