Quotes about:
Country Past Today War War Of The Worlds Wealth Writing
Page 1 of 3

"The different American experience of the 20th Century is crucial because the lesson of the century for Europe, which essentially is that the human condition is tragic, led it to have a build a welfare system and a set of laws and social arrangements that are more prophylactic than idealistic. It's not about building perfect futures; it's about preventing terrible pasts. I think that is something that Europeans in the second half of the 20th century knew in their bones and Americans never did, and it's one of the big differences between the two Western cultures." 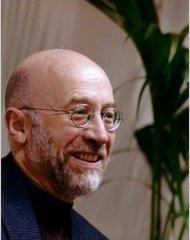