"There are many feminists who work in the media, and they think that feminism is very important. It is in their own lives, but mostly feminism has had an impact among privileged women in the advanced Western countries. For the most part, it hasn't begun to touch the lives of poor and working women in the Third World, and that distresses me." 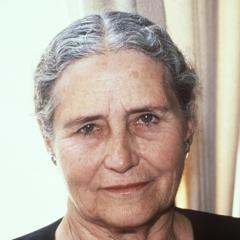