Authors:
Quotes › Authors › P › Pierre Teilhard de Chardin › So many things which once had... 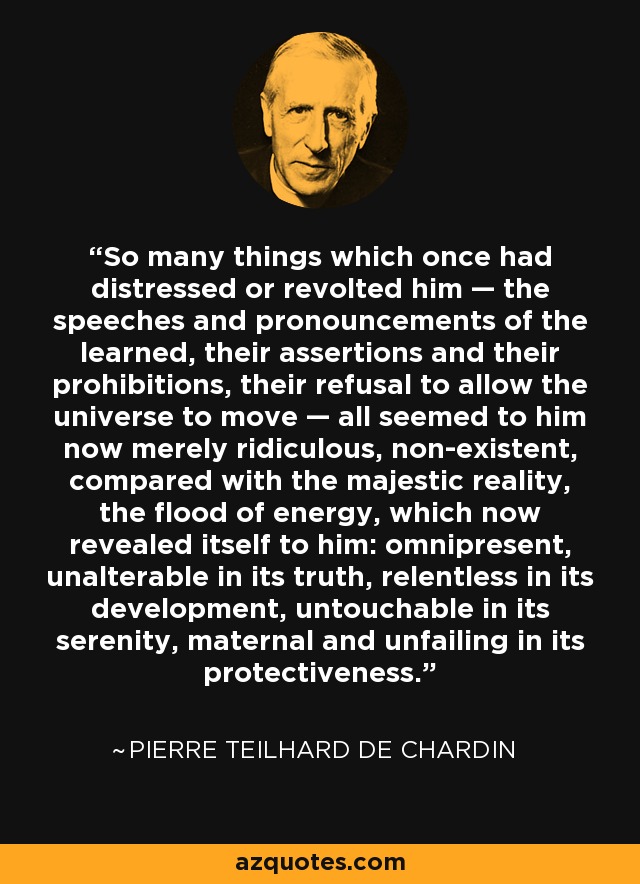