Authors:
Quotes › Authors › J › John Quincy Adams › The inconsistency of the institution of... 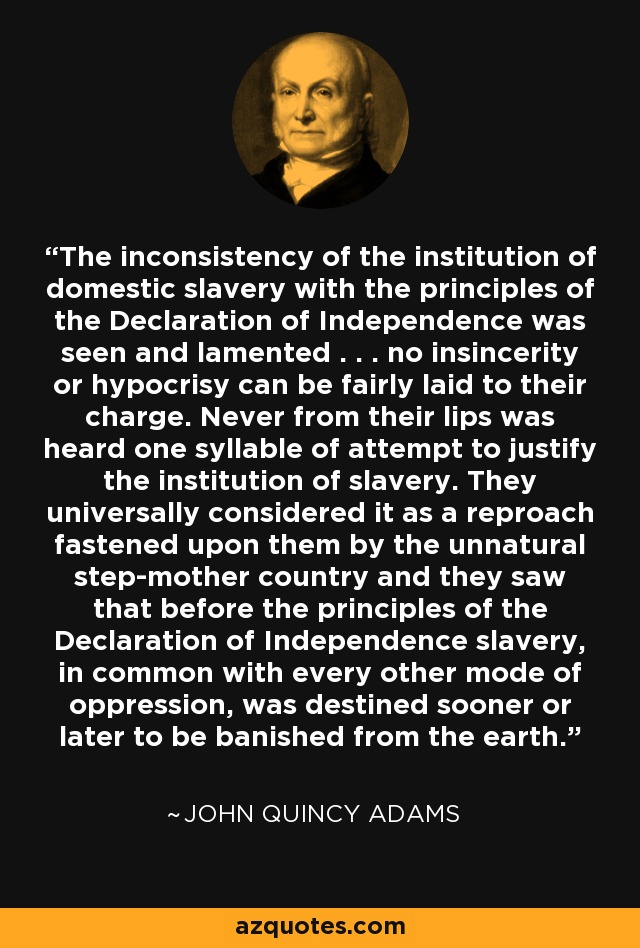