Authors:
Quotes › Authors › I › Immanuel Wallerstein › The second reason why we haven't... 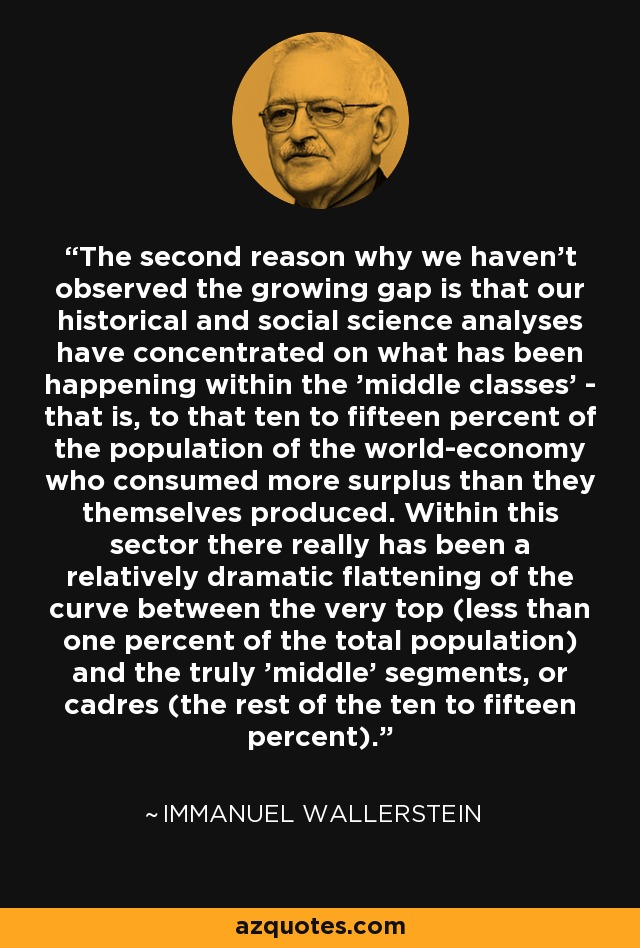