"I'm trying to be morally responsible and no more. I don't have an agenda I'm trying to push. People talk about Three Days of the Condor as being anti-government but the last statement in that movie is the CIA guy saying to Robert Redford, "Ask 'em when they're running out. Ask 'em when there's no heat in their homes and they're cold. Ask 'em when their engines stop. Ask 'em when people who have never known hunger start going hungry. You want to know something? They won't want us to ask 'em. They'll just want us to get it for 'em!"" 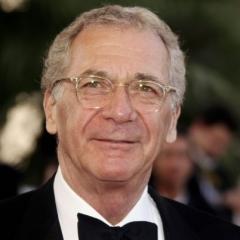