"I've had stuff of mine adapted by other people, so I've come to the conclusion that a movie is a different form from a novel and there is no such thing as a true adaptation. You have to adapt to this other thing and do it right. But that voice of the original should somehow still be there, and the original intent should still be there. So if the original writer saw the movie, the writer would say, "Well, that's not what I wrote, but that's what I meant." And if you can do that, I think you've done your job as a screenwriter." 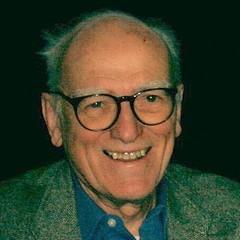