"All the interesting films are now being made by their subsidiaries for very low budgets. But the studios are not making money. They're making these big, very expensive pictures that take a lot of money but don't really pay for their costs. So they're having a very difficult time. I can see the system breaking down. I think the American studios are a reflection or a metaphor for American industry altogether, which is failing in the world. Its economic domination is being broken down and I think the same thing is happening to the studios." 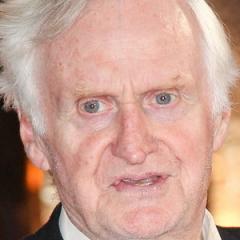