"It is easy now for critics to claim that the work was poor; they haven't produced their own analyses or confronted any of the hard questions. For example, would they say that no technique beyond shouted questions could be used to interrogate a high-level terrorist leader, such as Osama bin Laden, who knows of planned attacks on the United States?" 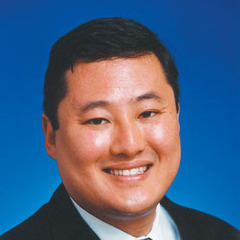