Quotes about:
Reality School
Page 1 of 2

"I do think, from the other side, that George W. ush was somewhat of an innocent in his thinking about what Ronald Reagan did during the Cold War and by bringing democracy to Eastern Europe. I think he believed that he could do the same thing by bringing democracy - or Midland, Texas, really - to the Middle East. I truly think he felt it was possible. "I want to do for the Middle East what Reagan did for the Soviet Union."" 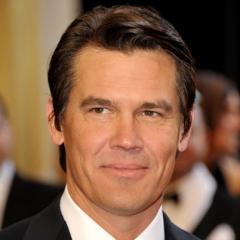