"I think one of the London Film Festival strengths is that it's set in London but it's not about London. It's about the diversity of this city and it's about world cinema. And that's what London is - London is a place where its identity is always in a state of flux. So, this festival celebrates the way in which it is always changing. That's why London is a fascinating place and that's why the film festival is a fascinating film festival." 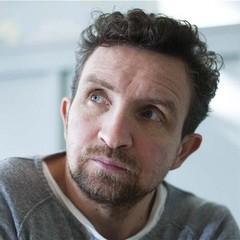