"I think it's important to realise that what happens in Neo-Platonism beginning with Plotinus and Porphyry and then going on for the next several centuries, is a real kind of contest for the ideas and convictions of the intelligentsia of the later Roman Empire. So that you have Christians slowly converting more and more powerful people until of course actually Constantine and then other emperors after him, become Christian, and the empire becomes a Christian empire rather than Pagan empire." 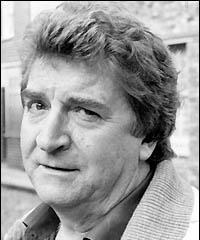