"I think that Eleanor Roosevelt really learned about the limits of power and influence from Arthurdale. She could not make some things happen. And she particularly learned that she could not, just because she was nominally in charge, she could not change people's hearts and minds; that a very long process of education would result before race was on the national agenda. And it really did move her into the racial justice arena with both feet. She came out fighting." 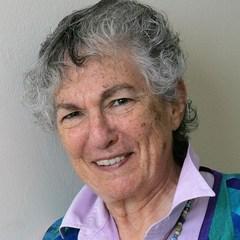