"Obama has some manacles, and that might limit him. However, he's the first American president to raise $600 million for his campaign. That frees him from lobbyists; it frees him from special interests, and it could free him from those who would manipulate him. If he is going to solve the problem, he has to be free enough to solve the problem between the Israelis and the Palestinians." 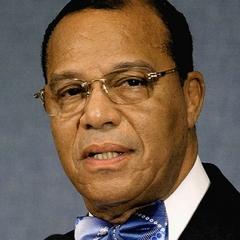