"Why is it, that there's no movies, very little very little attention about the greatest Holocaust in the history of the world which was the Holocaust against Christians by the Soviet communism.And that's my point. We have a controlled media today that talks about the Holocaust, but they don't talk about the death and destruction of tens of millions of Christians...Which was a bigger Holocaust." 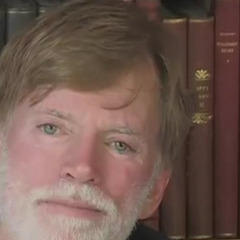