"How did scientists get money in the past? They were either lucky and independently wealthy, like Darwin, or they had patrons, like Galileo. Universities or governments have become patrons only in the last few generations. Many of the great scientists of the past were in debt to their patrons in the same sense that modern scientists are influenced by what their granting agencies want." 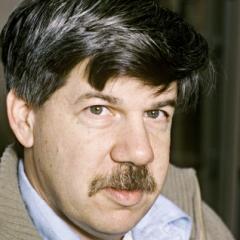