"Many of the principle weapons that the Nazis used during World War II had their first trial in combat in Spain - the Messerschmitt 109 fighter plane for example, the Stuka dive bomber, the 88 millimeter artillery piece, which could be used both for antiaircraft purposes and also shelling on the ground. And American soldiers were the victims of these things in Spain, American volunteers. So this war was really a testing ground for Hitler. And he learned a great deal from it about the strengths and weaknesses of these different weapons." 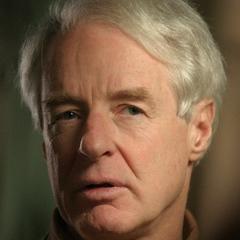