"If you want a film and they don't want you, sometimes you have to go fight for it. Sometimes that ends up just being a meeting really, just sitting down with them and just saying here is my vision for it and here is why I really love it. But for the most part, I think filmmakers gravitate towards people that are excited - as excited as they are about the film and as passionate about it. So sometimes going after it isn't so much a function of auditioning as it is just sitting down with the filmmaker." 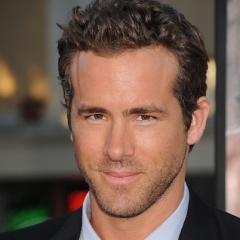