"There is still boxing, but there's just no money in it anymore. If you went around the world and asked a bunch of people under 20 years old, to name a boxer, I bet they couldn't name one. They'd be able to name a UFC fighter though. When I was younger there was Mike Tyson and we watched everything. I'm not saying its gone, or its going to go, and it could easily be ignited by another fighter, but it's just that idea that UFC is more violent, that desire for more spectacle, has captured people's attention." 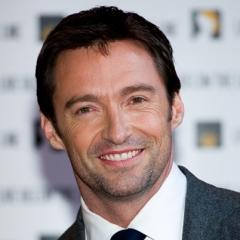