"The Islamists started this war. They explained to us as clearly as General Giap and Ho Chi Minh explained to us why they were fighting us, and we have ignored it. Mrs. Clinton has ignored it, Bill Clinton, George Bush, Barack Obama. The idea that they're attacking us because of our culture is insane. We are now waging a war against them culturally. We're trying to impose democracy, women's rights, parliamentary systems on a people who don't want it. They're going to fight that." 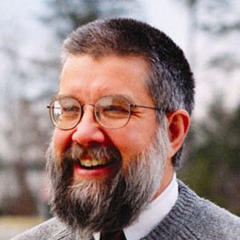