"In the last two years we've seen a sea change in the United States on media issues. Two years ago, people would have read this, then opened the window on the ledge of the 18th floor and jumped. They would have said, "Okay, it's over, there's nothing I can do, it's just getting worse." But in the last two years, what we've seen is that millions of Americans have gotten aware of the issue, they've organized on it, they've risen up, and we're seeing the beginnings of a burgeoning media reform movement across this country." 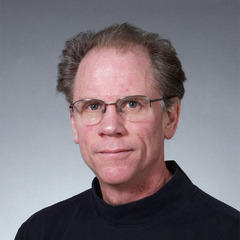