"Steven Pinker says, the invention of printing and the widespread appearance of fiction - this taught empathy. If you read a novel, you're in someone else's head, in three, five different people's heads. Suddenly, the principle of "Don't do anything to anyone that you wouldn't want done to you" becomes real in people's minds. That's a fantastic achievement if fiction is indeed partly responsible for it. That's a great thing to be a part of. In the end, then, I don't know if writers have legislated, but they have civilized." 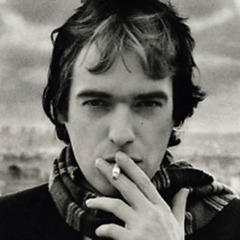