"Don't forget: before there would be a #NeverTrump hashtag, there would have been a #NeverJeb hashtag. And a lot of people would have been on that, and they would have said they would have stuck with it. If I were Donald Trump, and I was that much in the lead - he is so much in the lead he doesn't need to keep hating on the people who are the establishment who he hates so much. Why not try to bring them along and say, "Look, I believe this party is big enough for all of us. I want to hear from you. I want to make a deal" or whatever it might be." 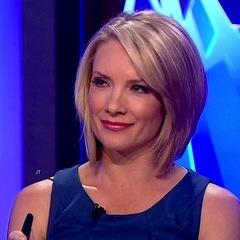