"I think the cult of personality is the thing that people find a real problem with. It's hard to unify behind something that is unknown. I know more about black holes than I do about Donald Trump's ever-changing news. So I don't blame - like, I don't blame conservatives going, like "Hey, this is something that I believe in. And I don't know what he believes." But that could change. That could change in four months." 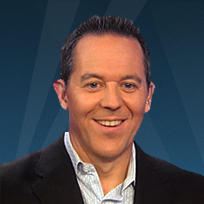