"I was bad at sports and picked last every day. I couldn't quite figure out what my role was in the social order, so I decided I was interested in comedy. And what was then interesting was, nobody else was interested in it at all. I didn't find one friend who was interested in comedy until I moved to California and met other comedians. And suddenly I knew hundreds of people who knew as much about SCTV as I did. But it took me 20 years to find those people." 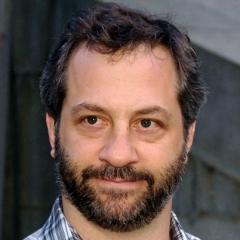