"People feel better because Donald Trump says all kinds of things no one else would say and we get certain tendencies out of our system. So if attacking immigrants, say, is a substitute for doing something worse, there's at least a scenario under which that's a better alternative than something else that might have happened." 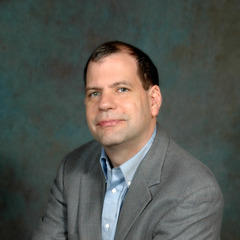