"It is impossible not to bestow the imputation of deliberate imposture and deception upon the gross pretense of a similitude between a king of Great Britain and a magistrate of the character marked out for that of the President of the United States. It is still more impossible to withhold that imputation from the rash and barefaced expedients which have been employed to give success to the attempted imposition." 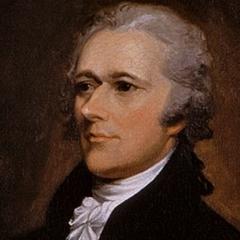