"Every writer owes something to a particular tradition he/she grew up in. But no serious writer - other than the militantly nationalist ones - would reduce his/her domain of influence to a single tradition. Furthermore, historical breaks are so common and large in Europe that there are ruptures in every tradition which then connect the same generations across national borders. Younger Eastern European writers, for instance, have more in common with other writers of the same age in Europe, than with the previous, communist-era generations in their own countries." 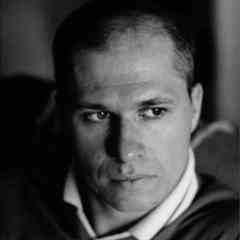