"I suppose you do think about the time that's allotted to you more than when you were younger. The mortality thing obviously has a stronger pull for you. It's an imminent truth; it's not necessarily a bad thing. You realize - much earlier than my age now - that you won't be able to play for England's football team, just to take a really crass example. So you can't have that life again. Unless you believe in reincarnation or whatever. Reincarnation? That's a whole other question. I find people who talk about that sort of thing in interviews idiotic. And I don't want to go down with them." 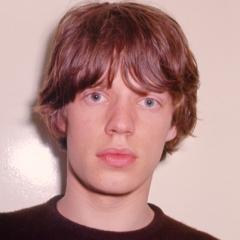