"Some directors, like Stevens [George Stevens], shoot full circle, 360 degrees, and that's what's right for them. I generally shoot at about a seven to one ratio. But part of that is because I've worked on every screenplay, so I'm further along in the visual concept." 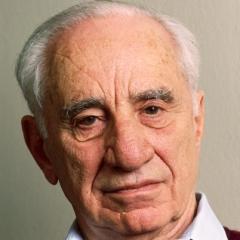