"The Democrat Party is threatened by people whose economic circumstances improve to the point that they do not need government first and foremost. That's a threat. But this happens when the U.S. economy is humming. There is a lot of upward mobility, and people leave the lower depths of poverty and start traversing a pathway through the middle class to the upper middle class, and as they leave, the Democrats have to replace them. That is what illegal immigration has been since 1965 when Ted Kennedy reintroduced the whole concept after 40 years of no immigration from 1921 to 1965." 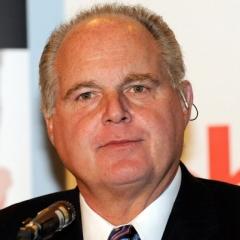