Authors:
Quotes › Authors › D › Dinesh D'Souza › And who can deny that Stalin... 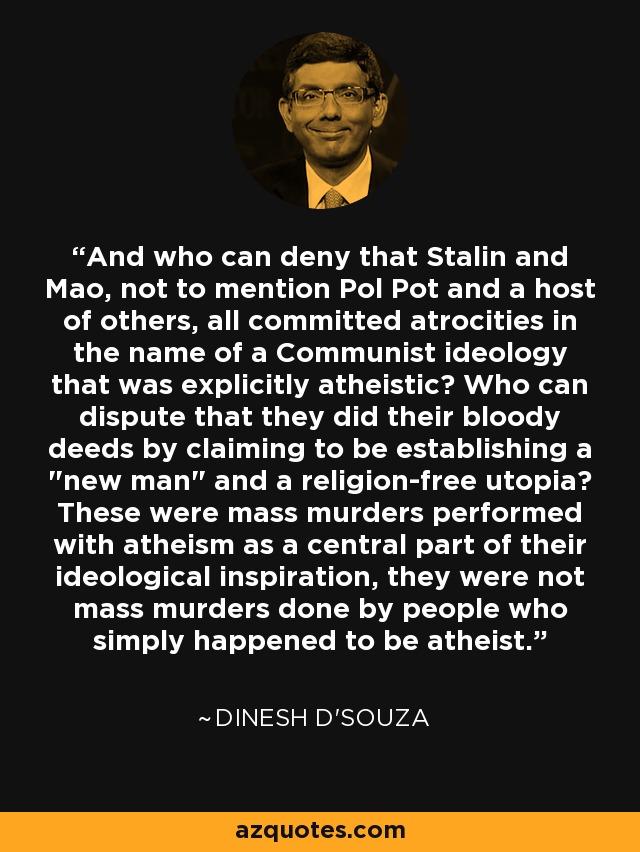