"We need to look at [Osama bin Laden killing ] as a great victory for the American military and intelligence personnel and for the American people. A lot of bravery and courage displayed by those folks on behalf of all of us. It's also a good day for the administration. I think President [Barack] Obama and his national security team acted on the intelligence when it came in, and they deserve a lot of credit, too." 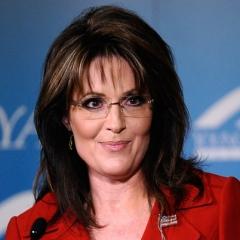