"I hate the word surrogate, because what does that mean? Like when people talk about I`m my father's confident, at one point, they were actually saying major newspapers were publicly were writing that I was Vice Presidential candidate. I`m saying no. I`m a daughter." 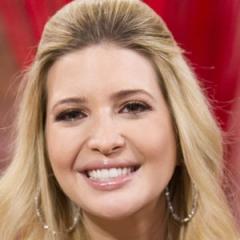