"The most powerful country in the world is on its way back to the Stone Age. They say, "We were elected by the gods to govern the planet." But the truth is that what counts is getting hold of the last oil reserves. Instead of finding alternative energy sources, we try to subjugate entire regions of the world. People do not understand that by doing this, the country is going to absolute ruin." 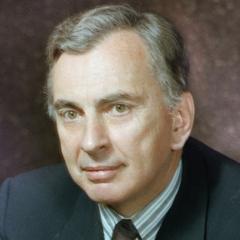