"Hollywood is one of those places where, traditionally, money has come from - along with New York, Texas, Florida, Silicon Valley in northern California and the unions. But because of the Internet and the way campaigns are financed these days, you don't need traditional financing as much as you used to - and Barack Obama has tapped into that in a big way. But at the end of the day, people in Hollywood care more about [the presidency] than just the trappings of it and the surface type stuff. They care about the issues." 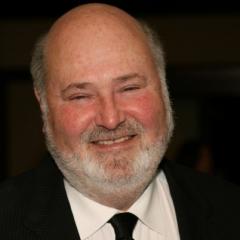