"When Ben Carson said that he would remove all federal funding for universities that had 'extreme political bias.' Who would decide what political bias was, and what is 'extreme'? That kind of policing of ideas has a striking resemblance to the black list, and that's what happened during that era." 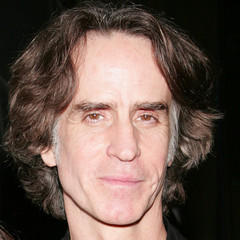