"I was at the New York Film Critics Circle Awards one year - they called me up when somebody canceled two days before the thing, and asked me to present some awards. So I went, and one of the funniest film moments I've ever had was when they introduced the New York film critics. They all stood up - motley isn't the word for that group. Everybody had some sort of vision problem, some sort of damage - I had to bury myself in my napkin." 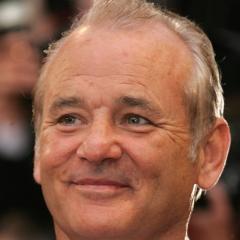