"The only thing that I would say to anyone doing late night shows is - it took me a couple years then - but when you leave the studio, it's over. That's what you really have to do. After a long time, I would be like, "Maybe I shouldn't have said this," or "Maybe I shouldn't have shown this." But eventually, I got to, "Ah, f - k it." That's what it was that night, tomorrow's the next night." 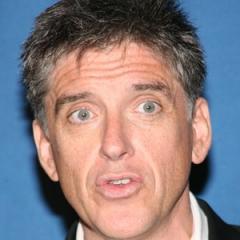